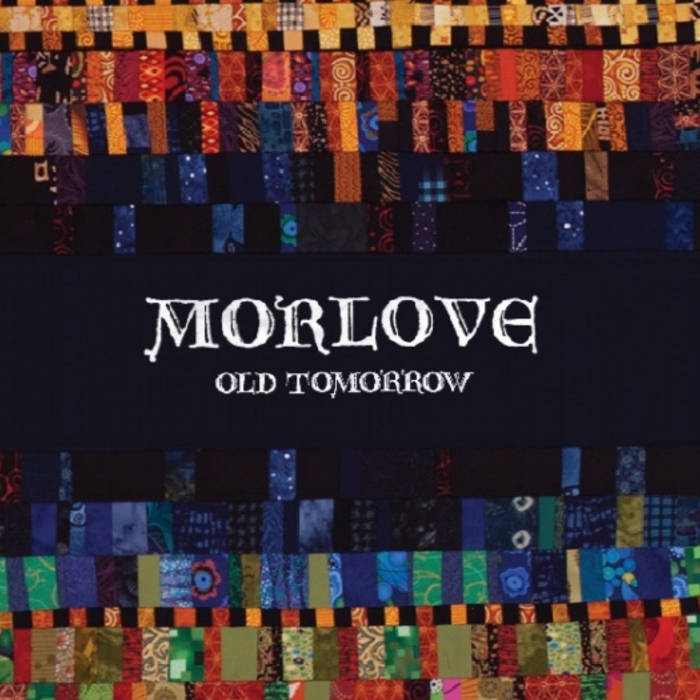 Bill Pegler I can't get over this duet and I love the artwork on the album cover. Favorite track: Skeleton.

In April 2013, Morlove returns with Old Tomorrow, marking a major evolution for the West Coast orchestral folk band. Based on the pattern of Pattern itself, Old Tomorrow seeks to reassemble a fragmented worldview. Creators Corwin Fox and Emily Millard (Miss Emily Brown) took to the books, uncovering knitting patterns, folk legends, urban designs and cycles of the moon and stars. Things got geeky -- they also got interesting. Listeners will hear strings interpreting the honeycomb weaving pattern as if notes on a page. Intimate voices harmonize the relative frequencies of the light spectrum of a rainbow. Old Tomorrow is Morlove's second full-length album and their most expansive undertaking since debut album All of My Lakes Lay Frozen Over, put forward for the 2010 Polaris Prize. Fans will hear the band breaking through their own patterns; the find the climbs higher, the peaks more radial and the valleys further-reaching.

Co-written and produced by Corwin Fox & Miss Emily Brown
Audio Engineering, Mixing & Mastering: Corwin Fox
Additional Audio Engineering: Paul Keim
Bed tracks recorded in a geodesic dome on Quadra Island BC. Drum tracking at Dove Creek Studio, Courtenay BC. Overdubs at Pleasantville, Cumberland BC.
"Jane" contains a recording we made of a wax cylinder at the National Music Centre in Calgary AB. The original wax cylinder plays "My Little Jane", written by Fleeson-Von Tilzer and performed by The Crescent Trio in 1921.

This recording was made possible through the assistance of the Music Section of the Canada Council for the Arts.

Bandcamp Daily  your guide to the world of Bandcamp